Addressing the online meeting of the Central Working Council, MQI leader Dr Muhammad Tahir-ul-Qadri has said the families of those who were martyred and injured in Model Town are still demanding justice despite the passage of six years. He said the new JIT that was formed thanks to the intervention of the Supreme Court was also barred from working. He said the heads of three institutions assured us of the provision of justice but their promises could not be translated into reality. He said the larger bench of the Supreme Court had stated that the MQI leadership should focus on legal struggle instead of the protest, adding that we have been honouring the order of the SC to date but the JIT that came into being as a result of the discussion of the case in the Supreme Court was stopped from working. He asked as to why a fair and impartial investigation into the Model Town tragedy is not being allowed.

Dr Tahir-ul-Qadri said that all his life, he educated the workers to respect the peace and it explains why we have been seeking justice from the courts of law to date. He said that we have been pleading the Model Town case from the anti-terrorism court to the Supreme Court of Pakistan, have paid millions of rupees to the lawyers in fees but the case continues to stand where it was six years ago without showing any progress. He said despite the change in the government, the scales of justice have not changed. He said those involved in killing innocent people would get promotions in the past and the same group of officers is being promoted in the new government too.

Dr Tahir-ul-Qadri recalled that former Chief Justice, Army Chief, and the current Prime Minister gave their assurance to provide justice but so far, no headway has been in this regard. He said as law-abiding citizens of the country, we would continue to knock on the doors of the law and the courts of Pakistan and this struggle would not stop till the justice is delivered. He asked whether the martyrs not citizens of Pakistan and whether the Constitution of Pakistan did not give them fundamental rights like other citizens of the state. 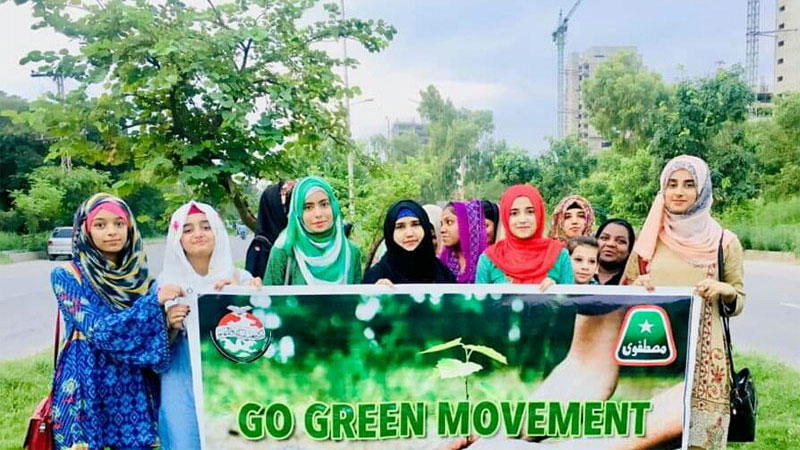