MQI holds seminar on the need for forestation & tree plantation 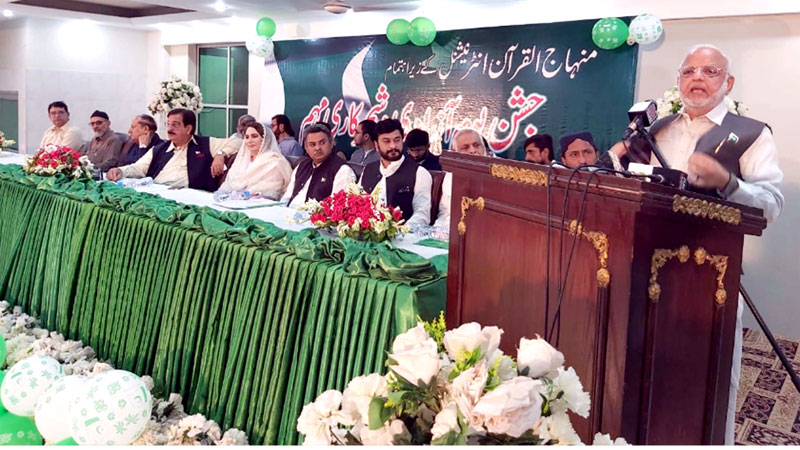 In a seminar titled "Pakistan of all of us" held under the banner of Minhaj-ul-Quran International (MQI), the speakers termed a sustained focus on the plantation a splendid national drive. They highlighted the need for accountability of those who mercilessly cut the trees and caused deforestation. They said that a powerful mafia associated with a political party and recommended to the Punjab Assembly to dedicate a day-long discussion on this important topic. They also said that a commission should be constituted to unearth facts and mete out exemplary punishments.

Senator Ijaz Chaudhry, president of PTI Central Punjab, while speaking on the occasion, said that the government has a zero-tolerance policy for the timber mafia. He said we are struggling to make Pakistan's future safe in addition to fighting the scouring of corruption. He thanked MQI for arranging the seminar on this important topic. He also paid his rich tributes to Shaykh-ul-Islam Dr Muhammad Tahir-ul-Qadri on his services for the promotion of knowledge and peace. 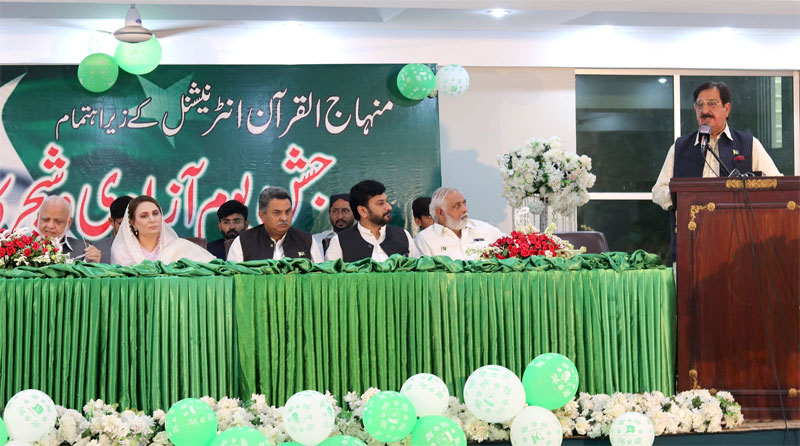 Khurram Nawaz Gandapur said in his remarks that the only purpose of establishing Riyasta-e-Medina is the provision of justice. He said that the day equality came to an end will be the day when the destiny of the country will change.

Punjab government's spokesperson and parliamentary secretary Ms. Musarrat Jamshed Cheema stated that the government is restoring the Changa Manga forest. She said those who cut the trees put people's lives at stake. She said that we will take such steps as will make it impossible for anyone to damage the interests of the people, adding that we will restore the natural landscape.

PHA Chairman Syed Yasir Gilani, while addressing the seminar, said that the green area has decreased by 60% due to population growth. He said that PHA has planted hundreds of thousands of saplings across Lahore that will be helpful in mitigating the threat of environmental pollution. 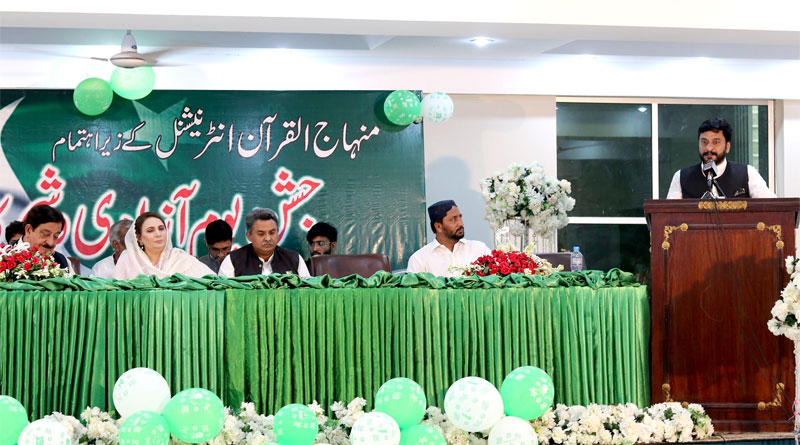 Deputy Chairman PHA Hafiz Zeeshan Rasheed said that PHA has made a plan to store the rainwater and use it for the plantation.

Dean of College of Shariah and Islamic Sciences Dr Muhammad Akram Rana said that the government's initiative to plant trees is a sure way to cut down the environmental pollution. He said that Dr Tahir-ul-Qadri is waging a Jihad against the pollution of ignorance and extremism. He said that it is heartening to know that the students of higher educational institutions have been engaged in the tree plantation drive.

The guests and audience stood up to recite the national anthem at the conclusion of the program and prayed for national progress. The seminar was attended by the COSIS students as well as MQI leaders and heads of different directorates.

PAT Secretary General Khurram Nawaz Gandapur thanked all the honorable guests for taking time out to attend the seminar and congratulated DPR MQI Shahzad Rasool, Haji Muhammad Ishaq, and his entire team on the successful conduct of the seminar. 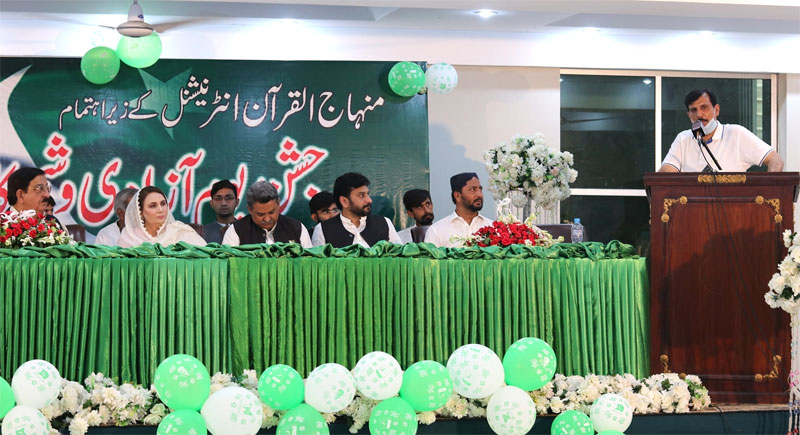 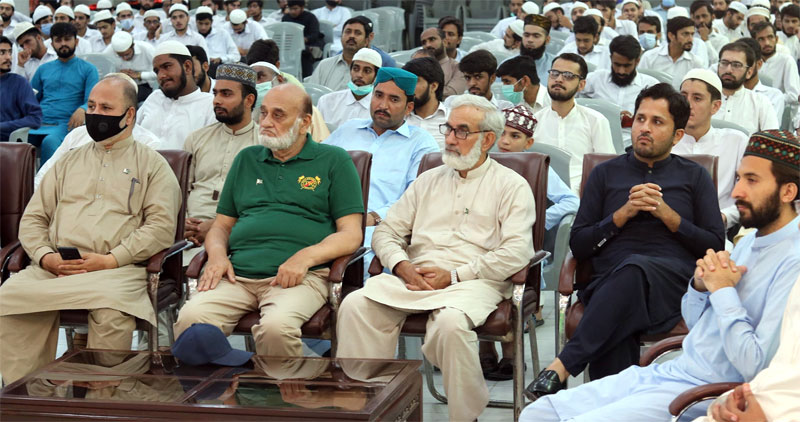 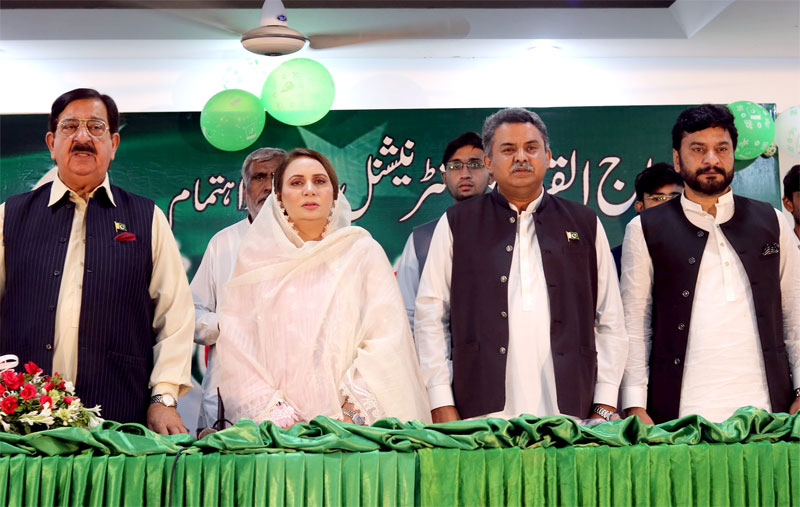 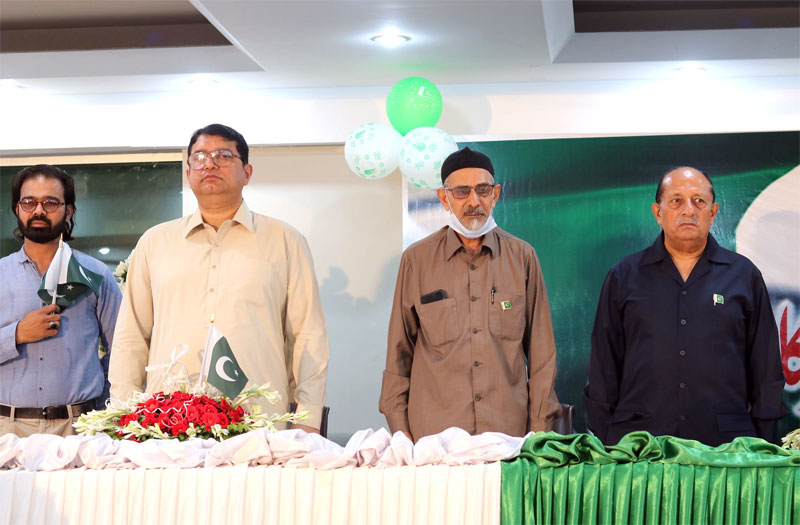 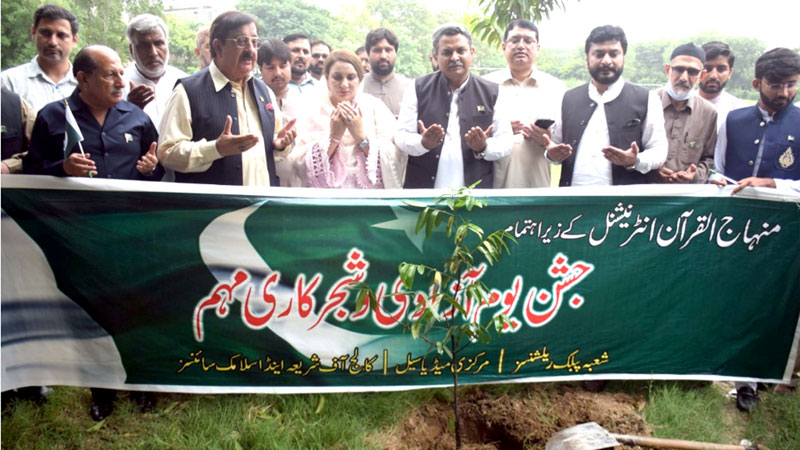