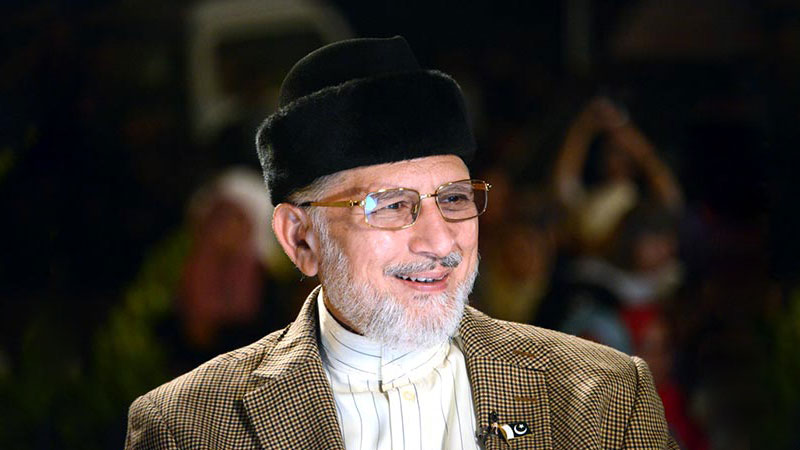 MQI founding leader Shaykh-ul-Islam Dr Muhammad Tahir-ul-Qadri has congratulated Qazi Zahid Hussain and Khurram Nawaz Gandapur, newly elected president and secretary-general as well as the provincial leadership of the party on their election. In his felicitation message, Dr Qadri said that politics is a means to serve humanity. He said that service done with utmost sincerity is a form of worship. He said that Islamic ideology is in fact ideology of Pakistan.

Dr Tahir-ul-Qadri asked the newly elected leaders to play their role in the protection of the rights of farmers, workers, minorities, and women, supremacy of law, and the provision of justice and advocacy of institutional reforms. He hoped that the PAT leadership will come up to the trust the party workers have reposed in them.