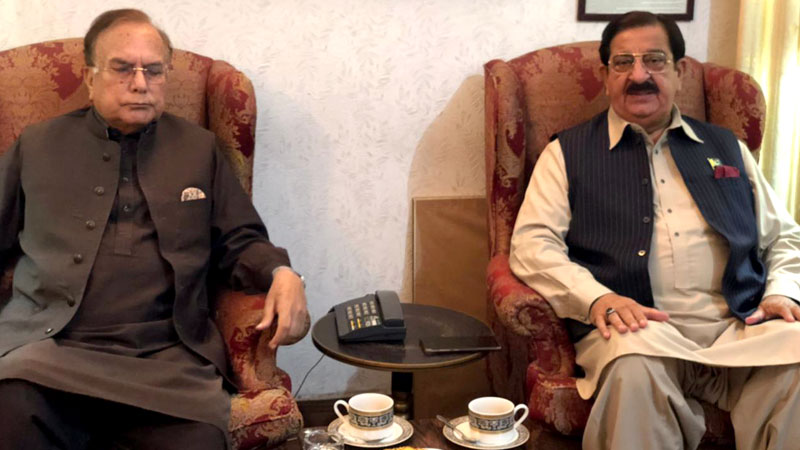 PAT Secretary General said that the prices of the petroleum products have decreased by 15% in the international market. He said that the benefit of this decrease should immediately be transferred to the masses who are bearing a heavy brunt of inflation and price hike. He said that welfare of the common should be on the top of the government's agenda.