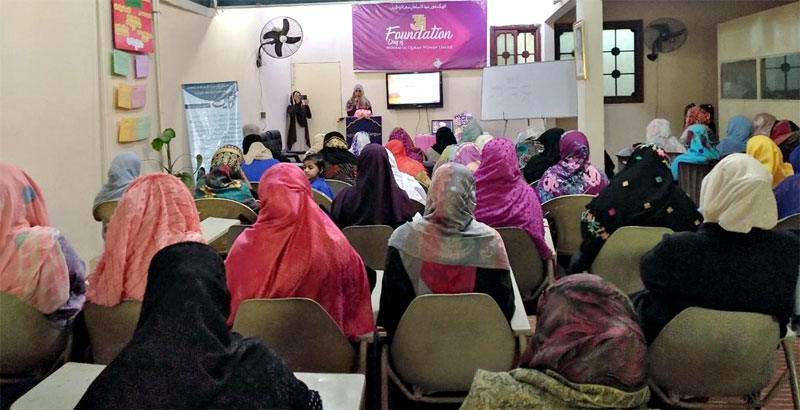 Miss Saba Hafeez, Director Eagers Karachi, delivered a talk in which she spoke about the aims and objectives of the Eagers Club.

MWL Karachi paid rich tributes to the senior members of MWL for their commitment, devotion and hard work in the service of MWL's mission.

Miss Khadija Ali, General Secretary MSM-Sisters Karachi, hosted the event with her amazing comparing skills. The event was attended by the MWL Karachi office-holders, workers and the members of MSM Sisters. The Team Karachi cut the anniversary cake at the end of the ceremony.

MWL gave certificates to the instructors of the winter camp, appreciating their performance. 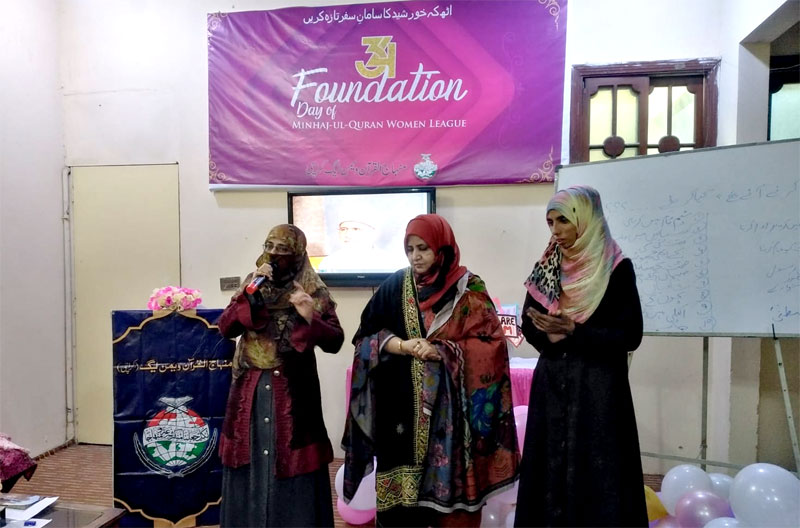 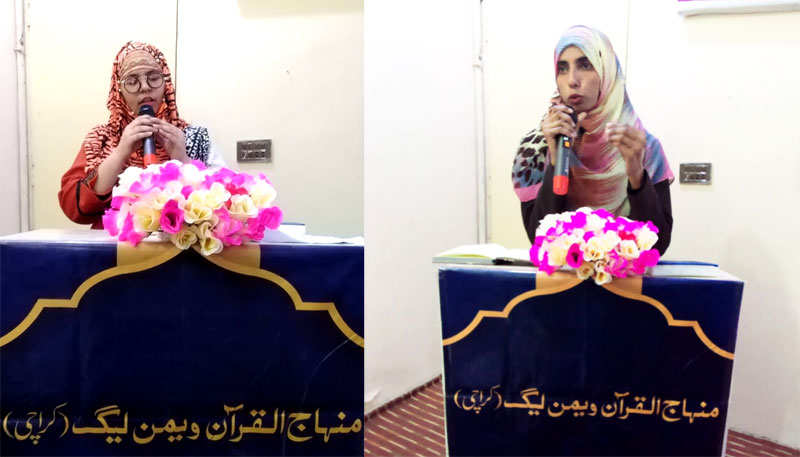 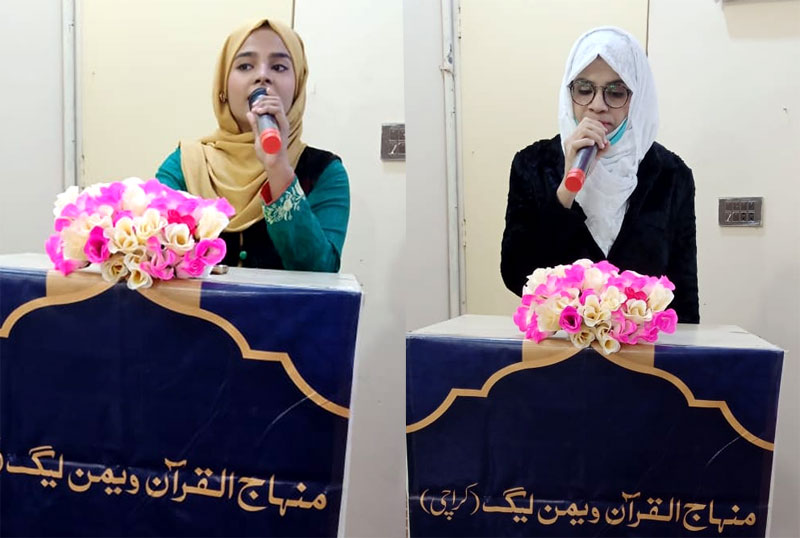 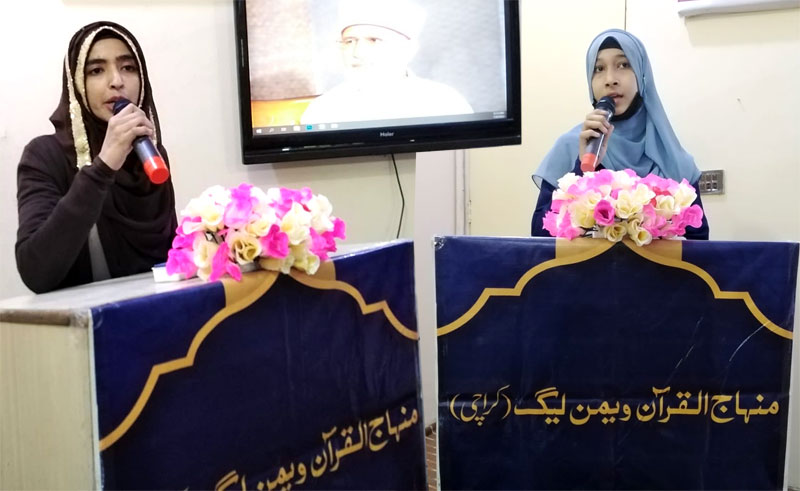 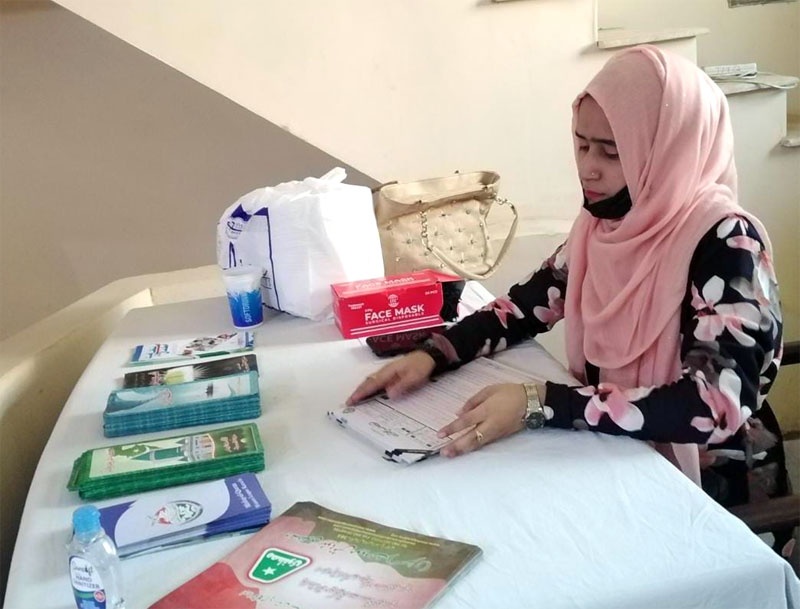 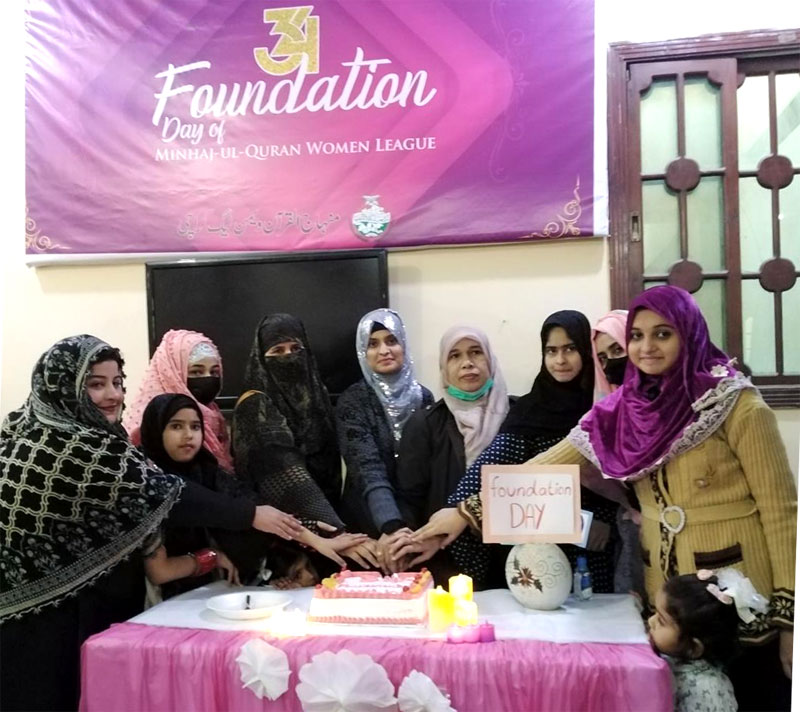 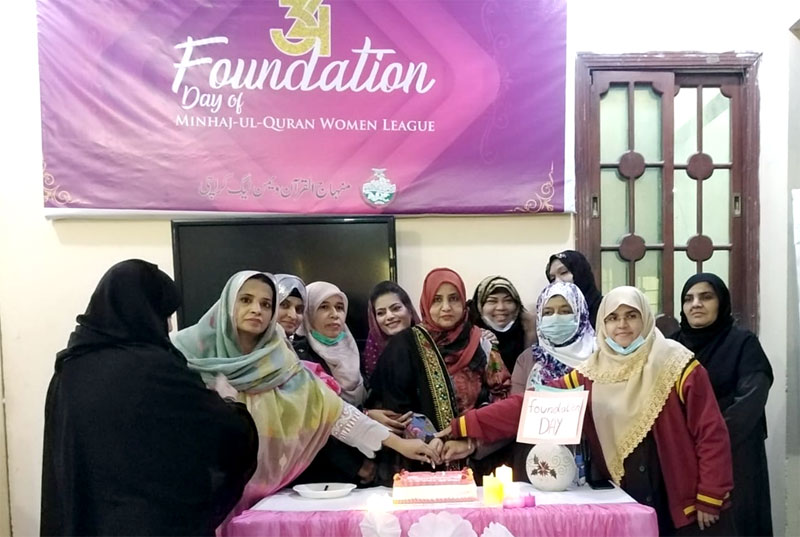 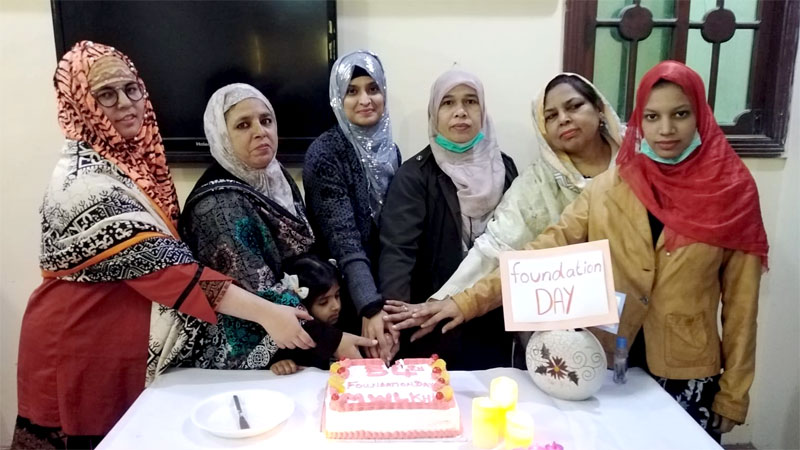 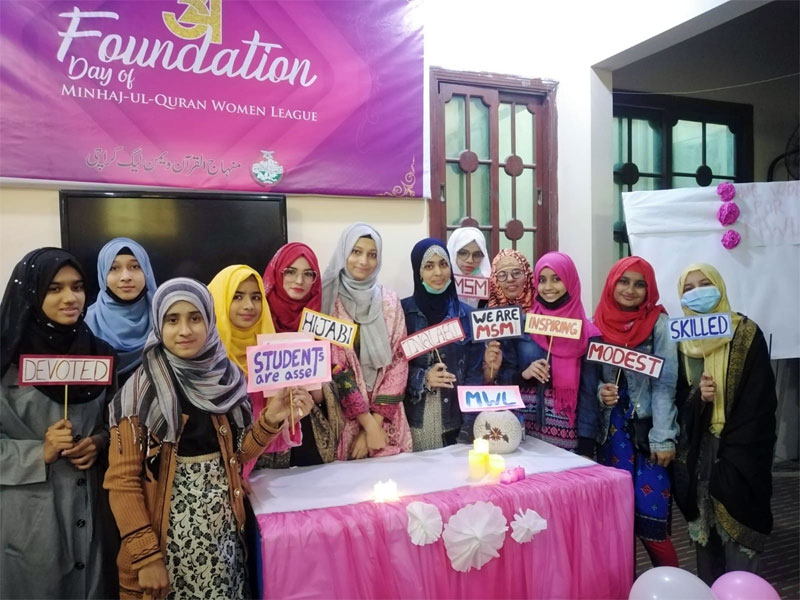