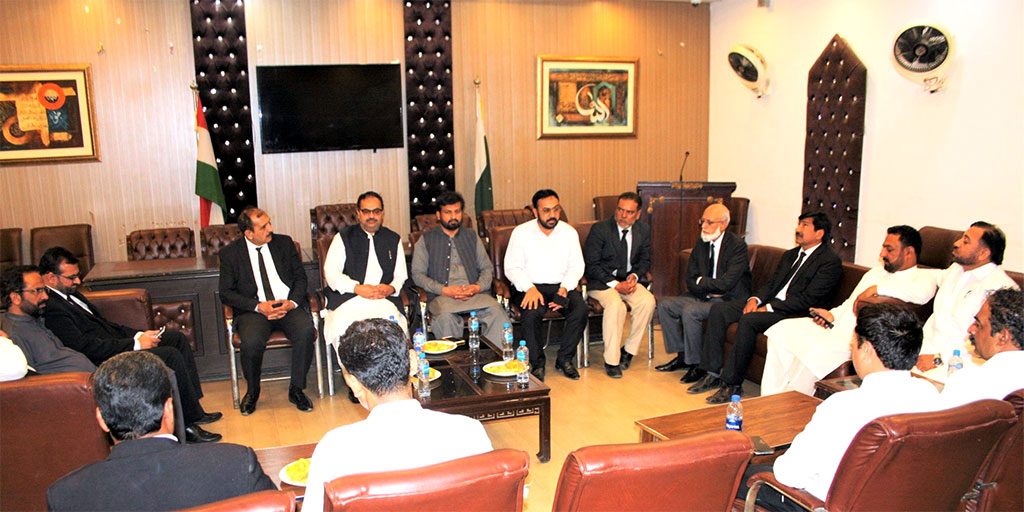 Asif Sulehria Advocate, while speaking on the occasion, said that Lehrasib Gondal is our candidate for the position of the president of Lahore Bar Association. He said that our forum will work hard day and night to get him elected. He said that we have to make Pakistan a great country with our conduct and character. 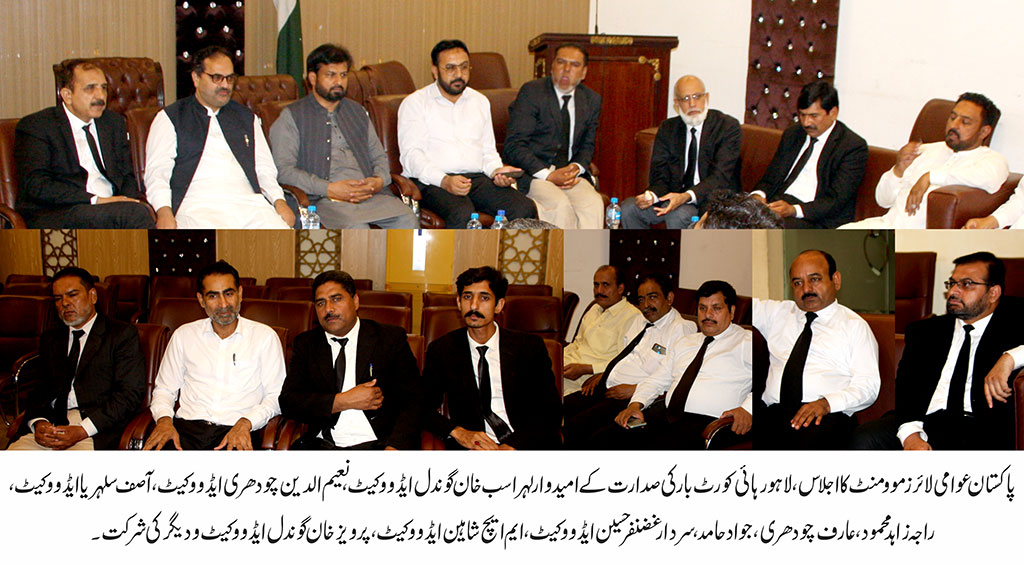