Islam is a guarantor of rights of non-Muslims: Sohail Ahmad Raza 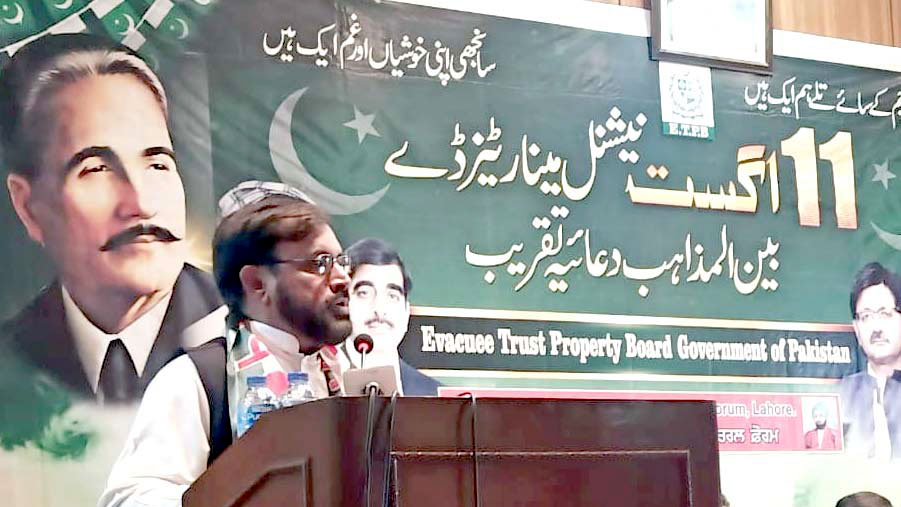 Sohail Raza said that the Quaid-i-Azam Muhammad Ali Jinnah delivered a landmark speech in the Constituent Assembly on April 11, 1947 in which he gave a commitment that all citizens living in the state of Pakistan have equal rights and obligations without any discrimination and especially the freedoms and rights of non-Muslims are protected.

Sohail Raza said that non-Muslims took active part in the freedom struggle, recalling that it was Dewan Bahadur S.P. Sangha, who as Speaker of the Punjab Assembly, exercised a casting vote in favour of Pakistan. He said that whether it is judiciary, civil services or defence, there is no walk of national life in which non-Muslim citizens are not contributing. He said that we are one nation under the flag of Pakistan and vow to continue to serve the motherland, no matter who we are.