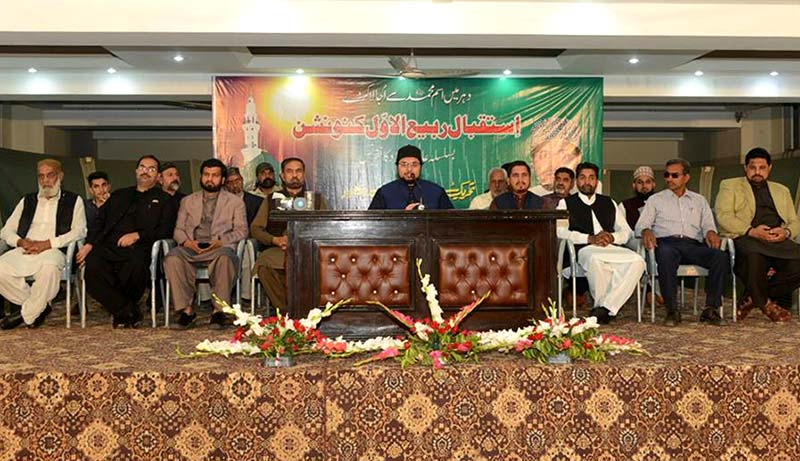 Addressing a convention arranged by MQI Lahore to welcome the holy month of Rabi-ul-Awwal, Dr Hussain Mohi-ud-Din Qadri, President of MQI, has said that the teachings of the Holy Prophet (pbuh) based on love and peace brought the warring tribes together. Those tribes that thirsted for each other’s blood became each other’s guardians. He said that the MQI is spreading these teachings in the society, stating that Islam is a fine blend of emotions and rationality. He said that our love of the Prophet (pbuh) is not about vandalizing public property but is subject to the prophetic teachings of the helping the helpless, and lifting the downtrodden.

Dr Hussain Mohi-ud-Din Qadri said that we celebrate even small things in our lives and are grateful to Allah for them, asking as to why we should not celebrate the sending of the Holy Prophet (pbuh) for the whole humanity. He said that the arrival of the holy month of Rabi-ul-Awwal provides an amazing opportunity for expression of this happiness. He said that a follower of the Prophet (pbuh) of Islam is likely to exude tolerance, love, peace and humility. He said that with the coming of the Holy Prophet (pbuh) to the world, peace was established, humanity won respect and dignity and unjust killings came to end. Those who were thirsty for each other’s blood were woven into a relationship of brotherhood and the concept of one community and one nation emerged. The pride associated with tribes and racial superiority came to an end. The Holy Prophet (pbuh) described piety as the criterion of superiority.

While speaking on the occasion, MQI Lahore leader Hafiz Ghulam Farid said that the Lahore chapter will make arrangements to welcome the start of the holy month of Rabi-ul-Awwal in a befitting manner across Lahore. He said that the MQI has the honour of celebrating this holy month through a variety of activities.

Ishtiaq Hanif Mughal said that preparations for the holding of the International Mawlid-un-Nabi Conference (pbuh) at the Minar-e-Pakistan between the intervening night of the 11th and 12th of Rabi-ul-Awwal continue with full pace and the committees established to make arrangements are busy in their work. He said that more than 0.2 million people from Lahore alone will attend the mega event to express their love of the Holy Prophet (pbuh). He said that renowned religious scholars, Mashaykh and notable political leaders will attend the Conference for which the invitations are being extended. Shaykh-ul-Islam Dr Muhammad Tahir-ul-Qadri will deliver his keynote address on the occasion. 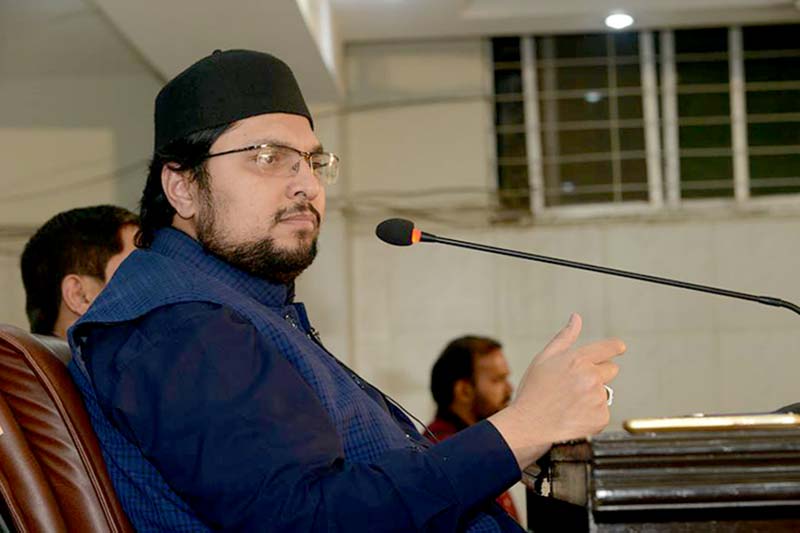 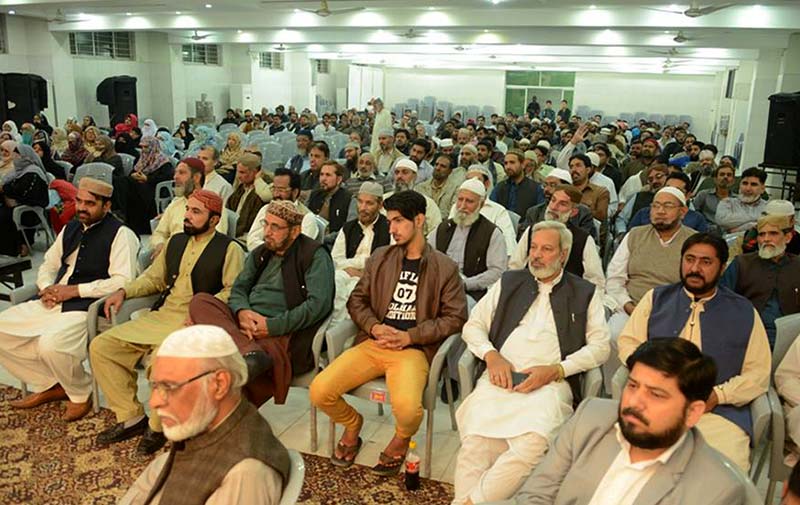 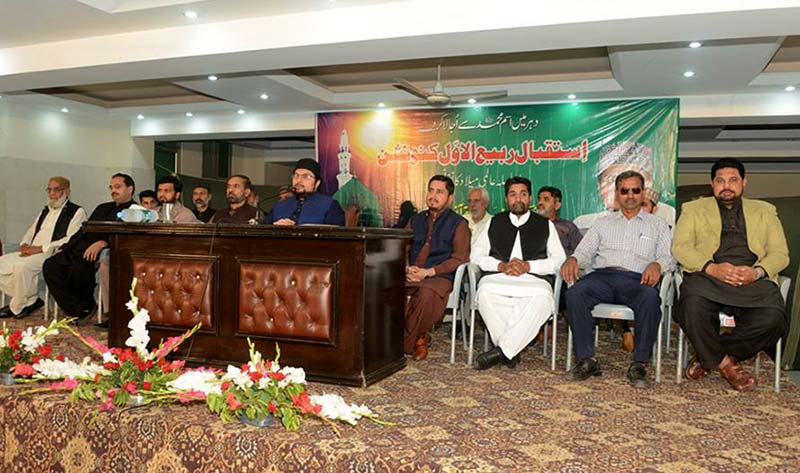 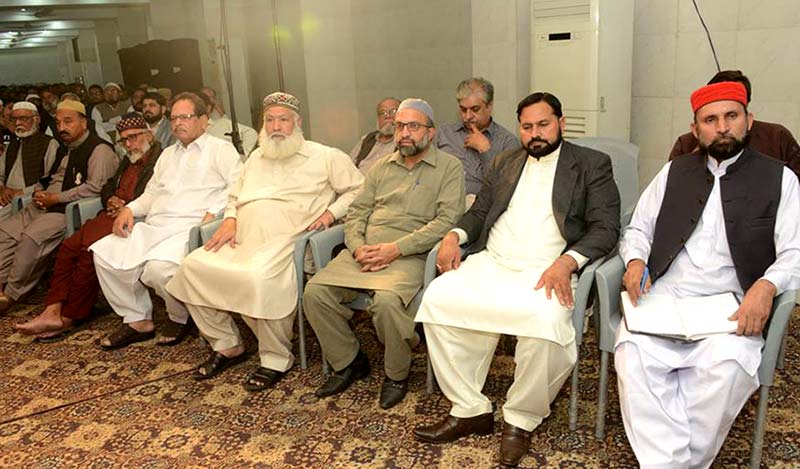 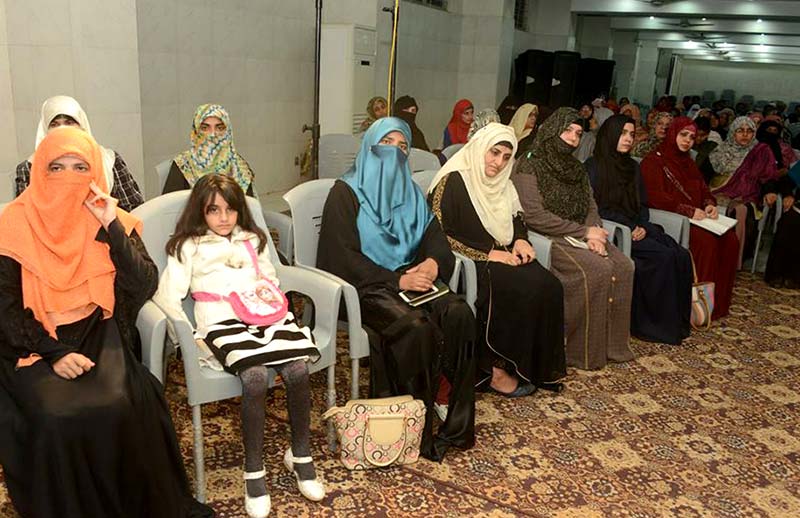 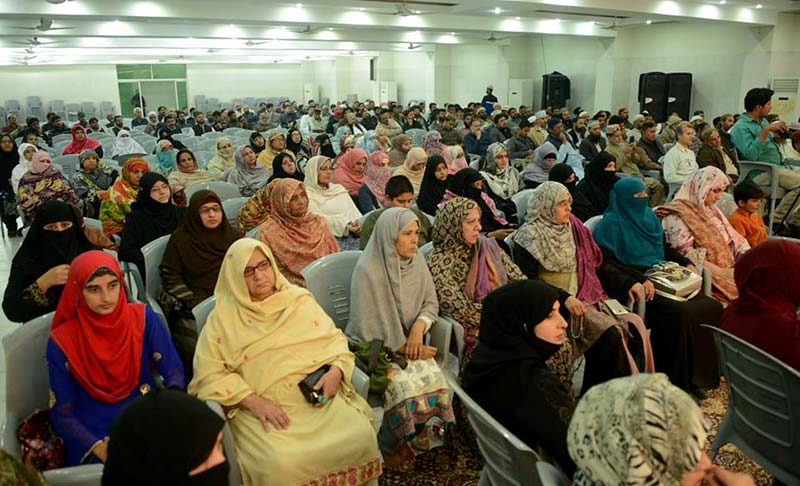