Dr Hassan Mohi-ud-Din Qadri said that Islam steered the humanity out of abyss of darkness and enlightened the whole world with the light of knowledge. He said that service of humanity is a higher form of worship and that one cannot be a believer unless others are safe from one’s hands and tongues. He said that the Holy Prophet (pbuh) gave the biggest charter of human rights during his Final Sermon.

The Chairman MQI said that blasphemy of the holy Prophet (pbuh) is the worst and the gravest of the sins and those doing so are perpetually condemned and will live in hell for ever. He said that the western world’s definition of freedom of expression is incorrect. He said that no religion allows desecration of the religious personages. He said that all of us are children of Hazrat Adam, stating that all human beings are equal and the basis of one’s superiority is piety.

Dr Hassan Mohi-ud-Din Qadri bemoaned the fact that the human rights violations are taking place in Burma, Palestine, Indian occupied Kashmir and Afghanistan but the advocates of the human rights have turned a blind eye to the grim situation in these countries. He said that power is a trust of Allah and it is the responsibility of the rulers to take care of the people under their rulership. He said that Allah Almighty will ask them about it on the Day of Judgment. He said that the system of justice needs reforms, stating that the people have been going from pillar to post in search of justice but to no avail. He said that when certainty of justice is ensured, the countries progress and the societies become civilized.

Dr Hassan made it clear that Islam is a religion of peace and love and associating it with terrorism is a grave injustice. He said that the youth are asset of the Muslim world. He asked them to focus their attention on knowledge acquisition, character building and spiritualism. He said that materialism has posed challenges to the youth and these challenges can be fought well if our youth equips itself with spiritual way of life. He underlined the need of guiding the youth at this critical juncture in their lives.

The Chairman Supreme Council said that the religious scholars are duty bound to use their speech and writings to guide the youth along the right path. They should warn the community about dangers of sectarianism and divisions and bind them together in one thread. He said that we should create respect for diversity of views and opinions. 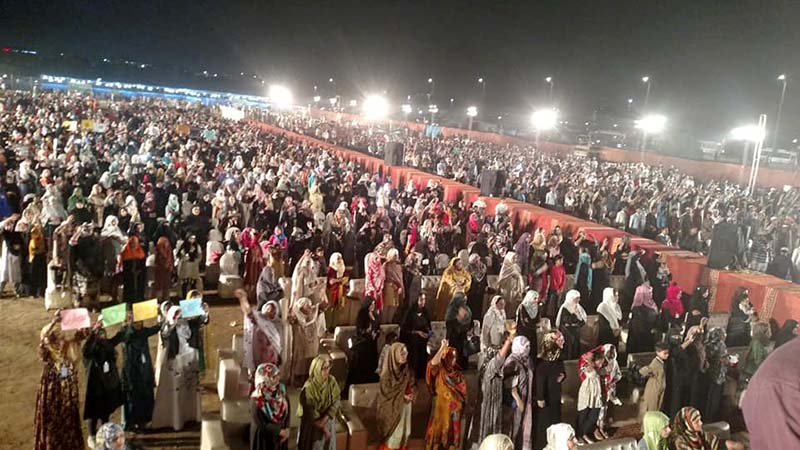 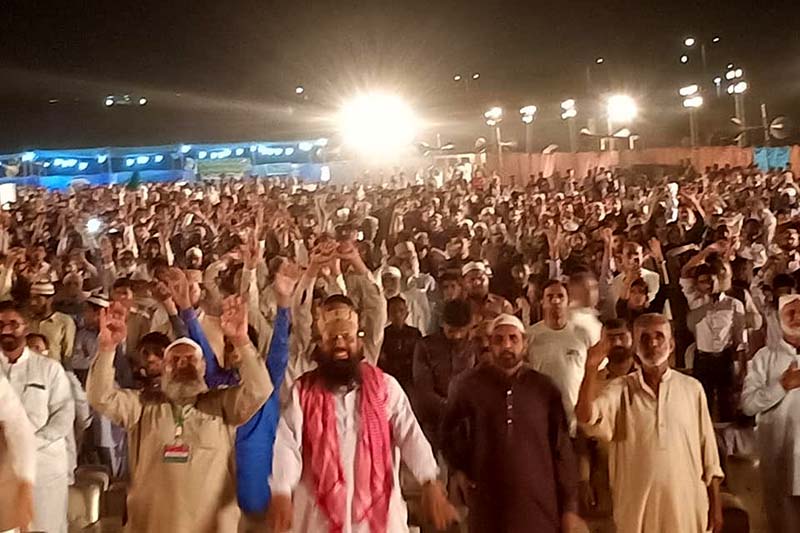