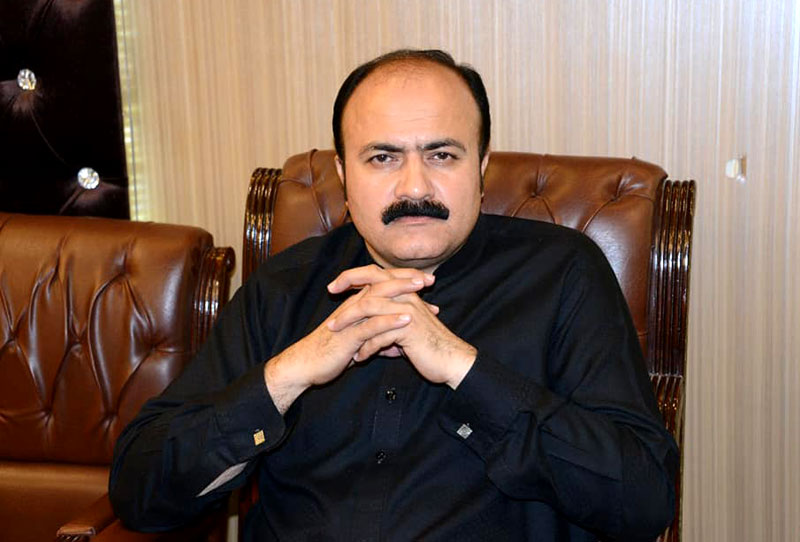 Syed Amjad Ali Shah made these remarks while speaking to the participants of a meeting held to oversee the arrangements. He said that the thousands of the animals will be slaughtered under the banner of Minhaj Welfare Foundation throughout the country. He said that the Foundation makes sure that all arrangements are in place in line with the health-related precautions and the Islamic laws. He said that it is also ensured that people with limited income do not remain deprived of the performance of this religious obligation. He said that the thousands of the Foundation's volunteers will deliver the meat to the houses of the deserving and poor families in proper packets. He said that the camps will remain operational for three days of Eid. He said that the team of doctors and Minhaj Ambulance Service will be available round the clock. The arrangements for the collective sacrifice are in full swing throughout the country including Lahore, Karachi, Islamabad, Rawalpindi, Hyderabad, Badin, Sakhar, Thatta, Dera Ismail Khan, Gilgit-Baltistan and AJ&K. 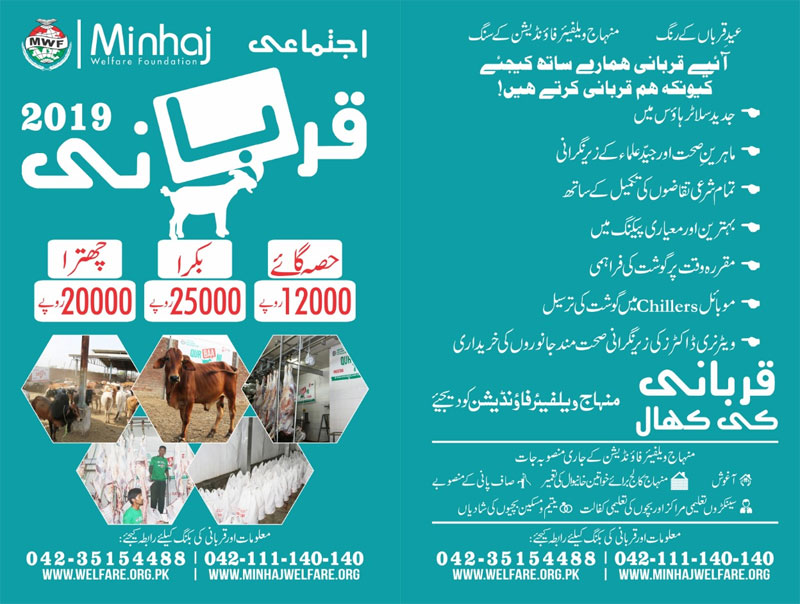