Shaykh-ul-Islam Dr Muhammad Tahir-ul-Qadri delivered an online talk to 112 workers of PAT and MQI who were recently released on bail. He said we did not lose even a single moment in the struggle for justice. He said the best we can do is to wage a struggle but the power to decide rests with others. Addressing his workers, he said the faces have changed but their enemy still remains the same, adding that the hardships and sufferings have no decreased. He said the system is most oppressive which is inflicting a heavy cost on the people of Pakistan. He said the system is against the poor, the principles of honesty, character and it is due to its prevalence that the poor cannot get prompt justice.

Dr Tahir-ul-Qadri said that we pleaded our case by hiring the services of the country's leading lawyers and they also did full justice to the struggle for justice but the current system is the biggest hurdle in the way of justice. He individually mentioned the name of every worker and paid them rich tributes on their sacrifices.

In an emotional tone, Dr Qadri said they were not his workers anymore but his sons who, he said, suffered the rigours of imprisonment patiently for no crime of theirs. He said they were the light of his eyes and the comfort of his heart, adding that they were the source of his strength and courage. He said no mothers have given birth to better sons than them.

Dr Tahir-ul-Qadri said as long as the workers were in jail serving their sentence, no day passed when he did not make a Dua for them. He also paid tributes to Makhdoom Majeed Shah Advocate, Mahram Ali Bali Advocate, Naeem-ud-Din Chaudhry Advocate, Shakeel Mamka Advocate for excellently pleading the case of the innocent workers in the court of law. He said some appeals of Model Town tragedy remain pending in Lahore High Court and the Supreme Court of Pakistan. The leading lights of the legal fraternity Barrister Ali Zafar, Dr Khalid Ranjha Advocate, Justice (r ) Iqbal Ahmad Sidhu Advocate and Azhar Siddique Advocate are pleading these appeals in the superior courts. He said we would not leave a stone unturned in our efforts to get justice. He said we are hopeful that those who perpetrated the Model Town tragedy would meet their end and the oppressed will be the victor. 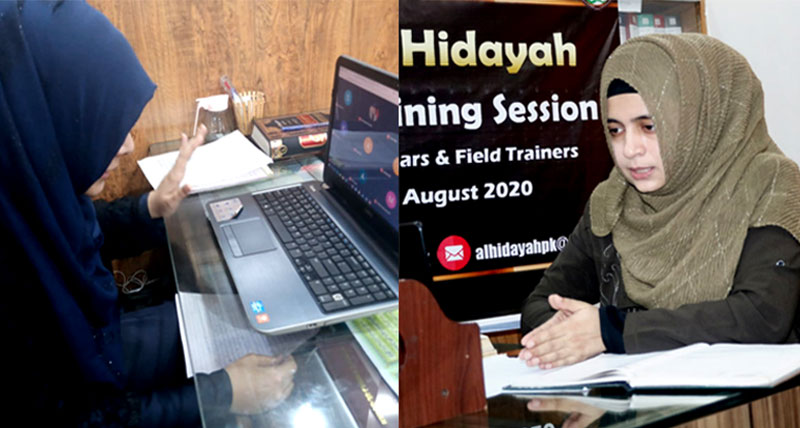