MWL General Secretary Sidra Karamat has said the incidents of child abuse are increasing day by day in the country, which indicates the permeation of the negative attitudes and tendencies in the societal fabric. She said hundreds of such heart-breaking incidents have been reported in one year with the result that the parents are afraid of sending their children out of their homes. She said honor, dignity, and the lives of our children are not secure anymore. She said if we did not repent of our excesses individually as well as collectively, we will be no different than the people who were subjected to divine torment.

Ms. Sidra Karamat said the barbaric and inhuman treatment meted out to innocent child Marwa has not only shocked the nation but also broke their hearts. She said he who killed her mercilessly after the rape does not deserve to be called a human. She said MWL demands the immediate arrest of the perpetrator of this heinous crime and meting out of the harshest punishment.

Ms. Sidra Karamat expressed these views while addressing a meeting of the Women League held at its office. Ayesha Mubashir, Kalsoom Tufail, Qurat-ul-Ain Fatima, Aneela Ilyas, Umme Habiba Ismail, Irshad Iqbal and other women were present on the occasion.

Ms. Sidra said it has been more than five days since the shocking Karachi incident, but police and civil administration have demonstrated its proverbial lethargy which is regrettable. She said that increase in the incidents of such nature should raise alarm bells. She asked the government to adopt solid and immediate steps to stem such incidents. She said unless the perpetrators of crimes against children and women are punished, there is a possibility that no deterrence will work.

MWL General Secretary strongly condemned the Motorway rape case and demanded that the culprits should be apprehended without further loss of time. She said the government should pay attention to improving the law and order situation. She recalled the recent incidents of killing of children from Faisalabad and Rawalpindi and said that they are a blot on the face of the society. She said the whole nation shares the grief of the bereaved parents and strongly supports their demand for justice. 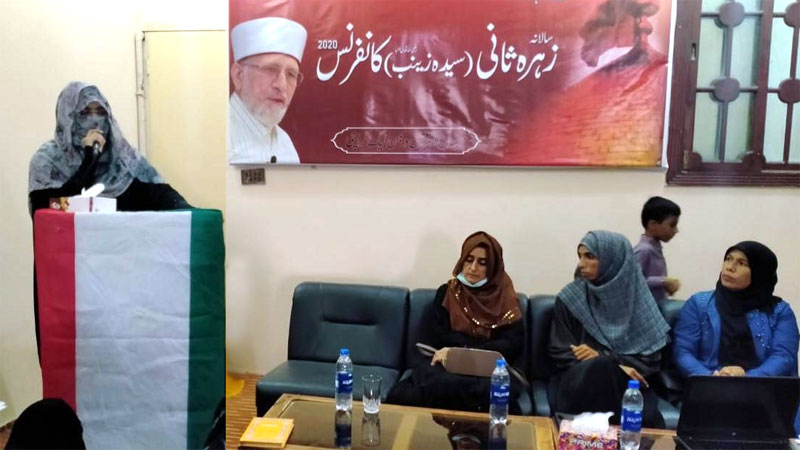 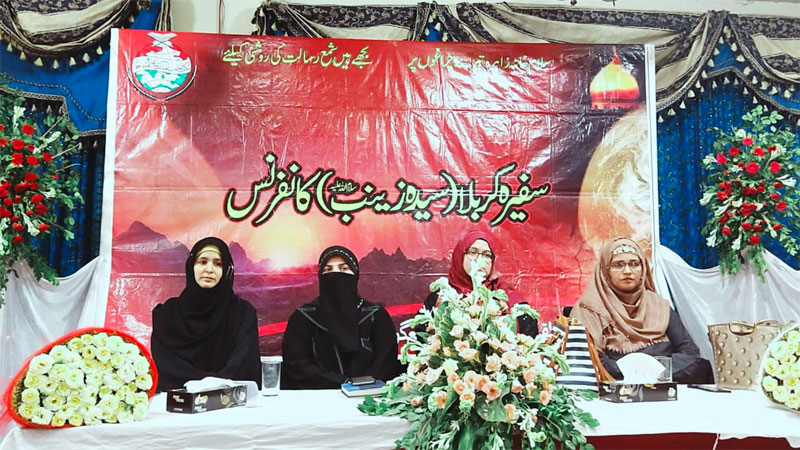