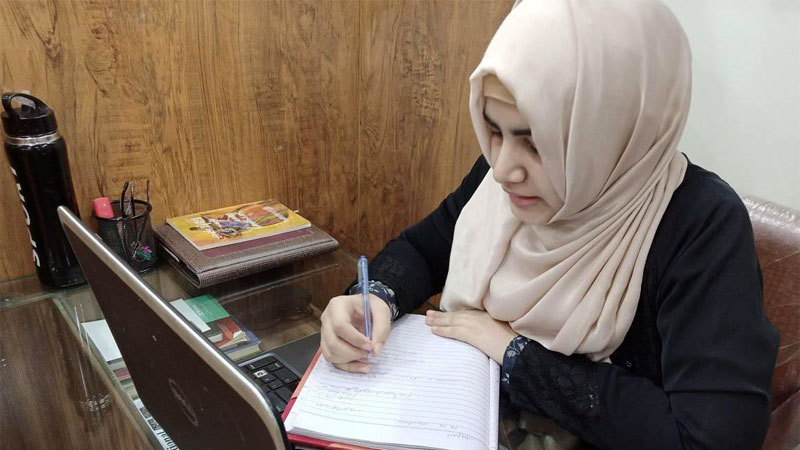 Zonal head MWL KPK and Hazara zone, Ms. Fatima Saeed Khan Jadoon held an online meeting with the MWL team of Dhaki (DIK) KPK, Mansehra PK-32, and Abbottabad. The major agenda of the meeting was the inauguration of WOICE Hunar-Ghar.

Ms. Fatima Saeed Khan briefed the participants of the meeting about the execution of Fahm-e-Deen project and countrywide protest on 17th June in memory of the martyrs of Model Town tragedy. She said that the peaceful protests will be held to demand justice for the injured as well as the families of the martyrs. She also threw light on the various initiatives of MWL to educate women about their rights in light of the Islamic teachings. 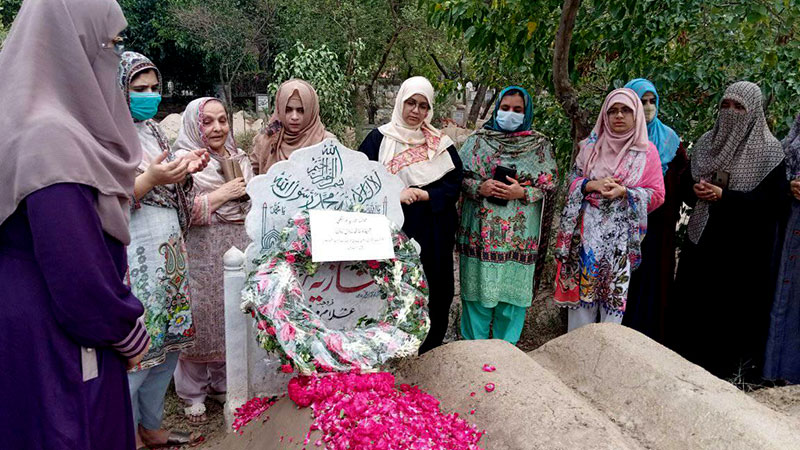 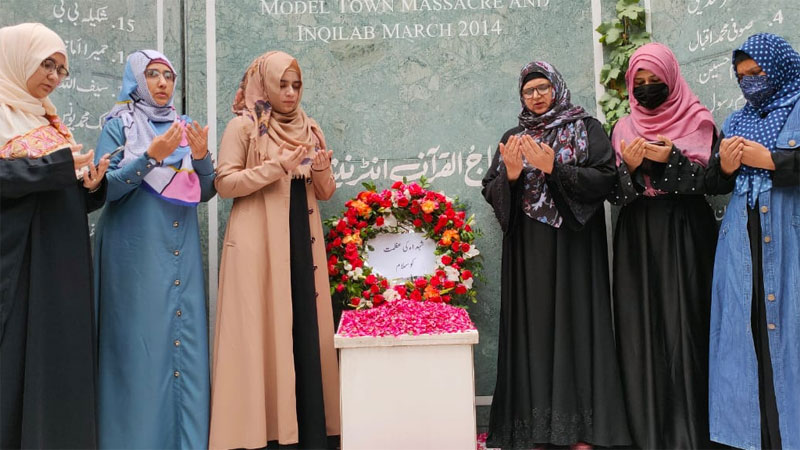