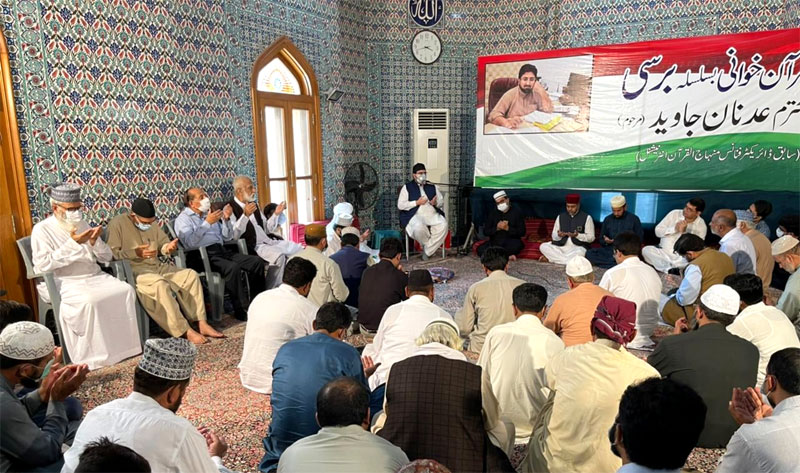 MQI President Dr Hussain Mohi-ud-Din Qadri attended a prayer ceremony and Quran khawani on the occasion of the second death anniversary of Muhammad Adnan Javed. Speaking on the occasion, he paid rich tributes to the services of the late Director Finance. He said that Adnan Javed was a great asset for MQI in whom Shaykh-ul-Islam Dr Muhammad Tahir-ul-Qadri used to take pride. He said that his services were praiseworthy. He prayed to Allah Almighty to rest the departed soul in peace. 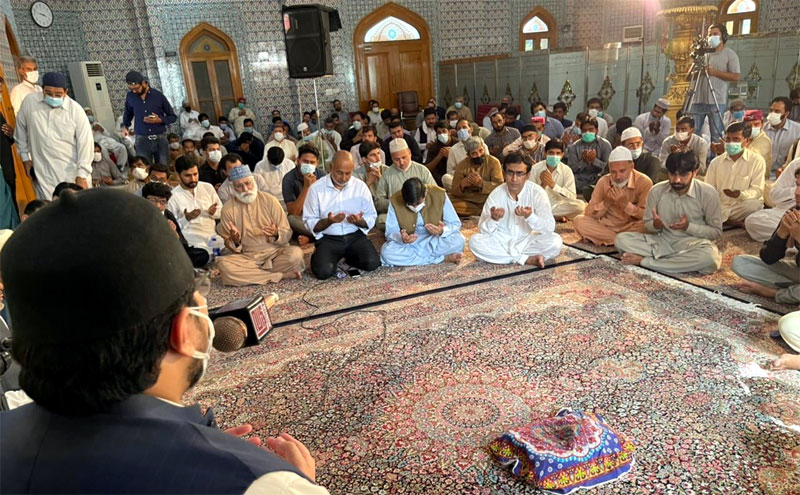 Shaykh-ul-Islam Dr Muhammad @TahirulQadri was well pleased with Adnan Javed, the former director of the finance department at the Minhaj-ul-Quran International. So we expect that Allah and His Messenger too would be happy with the young man. pic.twitter.com/yyUJPaIRgn

If a Muslim inculcates noble virtues such as truthfulness, honesty, trust and the performance of religious obligations, they - despite all human shortcomings - rise to the level of divine friendship. pic.twitter.com/mXod7Tmb4I