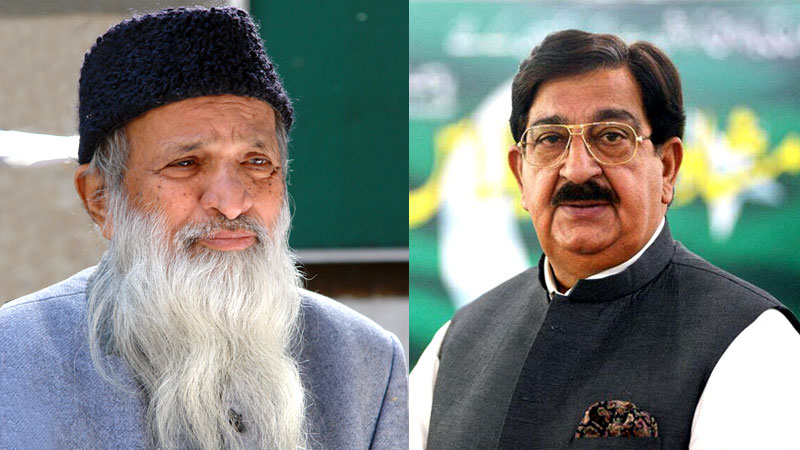 Abdul Sattar Edhi was a great asset of the country. He was an example of selflessness and service to humanity without the discrimination of caste, creed and colour. He would come to the rescue of those abandoned by society and take care of their needs and well being. He dedicated his life wholeheartedly to the service of humanity and did not waver in the performance of his mission.

These views were expressed by Khurram Nawaz Gandapur to mark the fifth death anniversary of renowned philanthropist Maulana Abdul Sattar Edhi who breathed his last on July 8, 2016. Paying his tributes to the icon, PAT Secretary General said that Edhi sahib has inspired generations with his nobility and excellence of character. He said that his contributions and services will remain unforgettable.

Khurram Nawaz Gandapur said that Maulana Edhi was a lover of the people irrespective of their status in society. He was a true Pakistani who epitomized the spirit of the nation, which is large-heartedness, compassion and empathy. He never cared for his own life and spent every moment looking after the poor and deserving. He said that Pakistan lost a true son and inspiration five years ago and his void will never be filled. He said that with the death of Edhi sahib, an era of selfless public service came to an end. 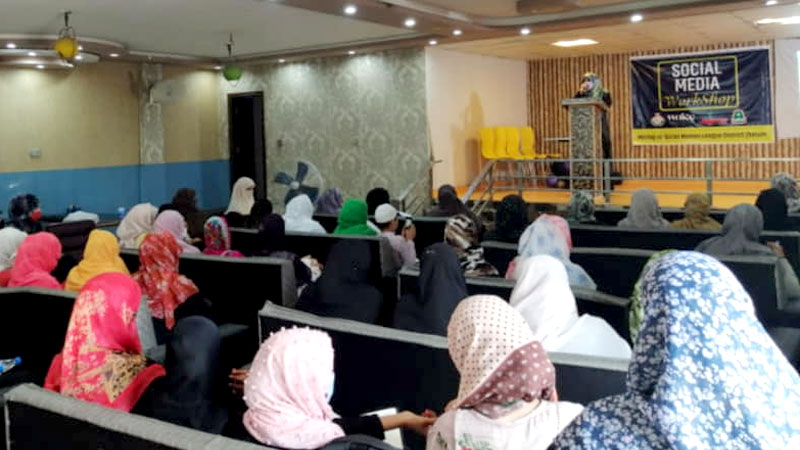