Serial No: 2328
Speech No: Ha-96
Duration: 63 Minutes
Event: Peace Gala
Place: P.C Hotel, Lahore
Dated: January 2, 2016
Category: Islam aur Asr-e-Hazir
Speech By: Shaykh-ul-Islam Dr Muhammad Tahir-ul-Qadri
Description:
A ‘Peace Gala’ ceremony was held in the local hotel in Lahore on January 02, 2016 under the banner of Minhaj-ul-Quran Women League. PAT Chairman Dr Muhammad Tahir-ul-Qadri was the guest of honour on the occasion, whereas the distinguished participants included Dr Hassan Mohi-ud-Din Qadri, and Khurram Nawaz Gandapur. Addressing the ‘Peace Gala’ ceremony, Dr Muhammad Tahir-ul-Qadri said that ISIS, the biggest terrorist organization of the world, is establishing its network in Pakistan in order to frustrate Operation Zarb-e-Azb. He said that Model Town tragedy was a terrorist act on the pattern of one perpetrated by Daesh. He said that in addition to the armed forces, it is every citizen’s responsibility to fight against terrorism. He said that the women have much more significant and responsible role in eliminating terrorism and extremism and promoting peace and knowledge. http://www.minhajsisters.com/english/tid/35107/Peace-Gala-2016-Minhaj-ul-Quran-Women-League-MWL-Dr-Tahir-ul-Qadri-Pakistan-frustrate-Daesh-establishing-network-operation-Zarb-e-Azb/ 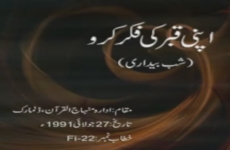 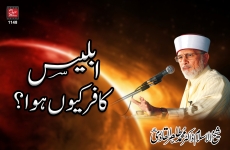 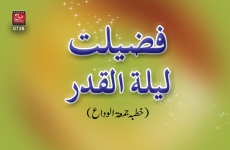 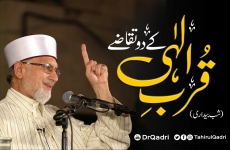 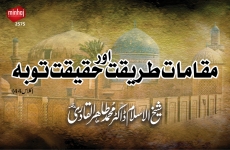 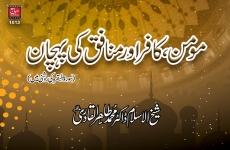 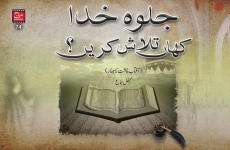 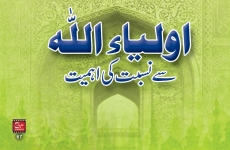