Serial No: 2427
Speech No: Hm-111
Place: 92 News HD,
Dated: November 13, 2016
Category: Sawal-o-Jawab & Interviews
Speech By: Shaykh-ul-Islam Dr Muhammad Tahir-ul-Qadri
Description:
PAT Chairman Dr Muhammad Tahir-ul-Qadri has said that Allah Almighty is the Greatest Chief and the struggle for justice will never retire. He said even if the COAS could not get us justice in the Model Town case, he would continue to fight the case of the martyrs till the last breath of his life. He said that we are appearing in the court of law to show that we are doing everything under the law to get justice but the option of street power is present to get Qisas if need be. Dr Tahir-ul-Qadri said that the Interior Minister has given his verdict by describing the Cyril leak as controversial news, refusing to accept it as a breach of national security. He said that the investigative committee will give its decision with five members giving a clean chit while two members will add dissenting note. He said that the ruling family has accepted the ownership of the properties based in London and now it is their responsibility to give documentary evidence to prove the ownership. He said that the Information Minister has been removed temporarily, adding that he is of the considered opinion that the rulers will get a clean-chit in the Panama and Cyril leaks. 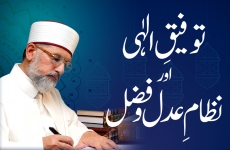 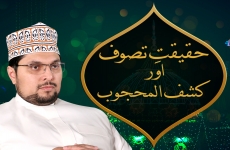 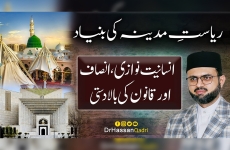 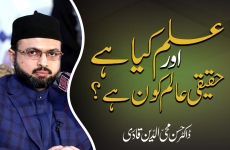 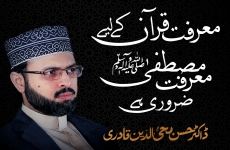 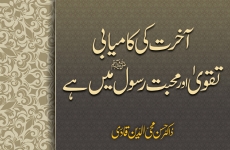 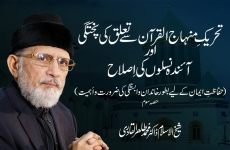 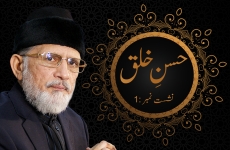 Tweets by TahirulQadri
Live Speech will be started after